The whole cause started for Khalid many years ago.

It was when he attended a teenager academic award event in London. The Under-17 Millennium British and Commonwealth Academic Accolades Fiesta.

It was the year Khalid had the best result throughout West Africa in the regional Senior School Certificate Examination.

Khalid had looked forward to an eventful, memorable experience.

One that’d leave its prints etched deep into his heart, with memories fond enough to recall every now and then.

And yes, the experience did leave indelible marks. But they rather were scalds that’d never heal up.

Scars that’d never leave. Even though it only appeared the steams that wrought those sores weren’t so particularly scalding hot.

It was a day to the award night. The large grand steakhouse where the kids were treated to a meal of grilled beef seemed exclusively furnished for them.

Especially the way their cute, delicate frames fit into every lovely space.

It appeared the restaurant was lit up by those small, happy faces that bore bright shining eyes, than by the beams that shone off those glided clandestine tubes that hanged over their heads.

The kids were the brilliant, young minds from Great Britain and nations of the British Commonwealth.

Cloistered up in several little groups against tables with comely dishes of steak, the sitting kids appeared like an intercontinental montage of colour.

There were just three kids at little Khalid’s table. And they seemed to be as distant as the North, East and West.

The three boys didn’t care to exchange conversations between themselves.

Whoever assigned them to the same table clearly didn’t think it through, they thought.

It was as though they’d been familiar with themselves from a previous world.

And it was as though their friendship in the first world had ended in a sore betrayal.

As if they had one other murdered, in fact. The way they glared at themselves.

Khalid picked up his fork and steak knife after a while of staring at his dish. He’d never taken steak with fork and knife before.

He was pretty at loss on how to cut a chunk off the beef without making a mess.

He looked ahead of him. The boy who faced him on his table had his way with the dish in a classy, tasteful manner of dining.

And why wouldn’t he have, after all? He came from Oxford City. He was born there, in fact.

When the boy came to table, he’d simply introduced himself without shaking hands.

He looked into the faces of the two other boys. ‘So, you tell me your name and what place you come from. Or whatever you want me to know about you.’

Khalid muttered. ‘This boy is sort of rude and arrogant. Really. He sounds like someone that’s full of himself.’

The second boy had replied first. ‘I’m Samir. From Kolkatha in India. So, you have your info now!’

He capped his lines with a slight smirk that somewhat got at Dominic.

It was Khalid’s turn. ‘Khalid. From somewhere in Nigeria. That’s all you need to know.’

The three boys eyed themselves with an unsettling, cold look that told they wouldn’t trust one another with a conversation.

Dominic laid a cloth serviette over his lap, took a steak knife and a fork and had a neat easy cut into the steak each time with a dainty little bite.

Khalid stared at his dish and eyed Dominic from time to time.

He wasn’t sure he could take his steak this way; and he felt rather embarrassed to take it with his bare hands.

Dominic had just taken notice of Khalid’s gaze resting on him. A smirk appeared on Dominic’s face, accentuated by a light scoff.

But Khalid wouldn’t take being floored; he was going to start his meal.

Little Khalid clamped a fork in his hand, pinned down the piece of grilled beef with it and began tearing it away with a knife. It all seemed his dish of steak was somehow tougher than Dominic’s.

Frustrated already, he put in some more effort to the business. And the piece came apart in several long shreds like an old, worn wool-knit cloth—its tiny pieces splattering everywhere.

Overwhelmed, he stuck up his head with a slow, gradual raise. His sober, little eyes met with his partners’ frozen gaze that seemed for something entirely out of this world.

Khalid ran his gaze forth and back, staring back at his onlookers with a defeated, embarrassed gaze.

Dominic had his fork and knife stuck into his dish, with his jaw half dropping and his bright eyes popping out of their sockets.

Samir had the steak just halfway into his mouth. He had the grilled beef in a hand, gripped with a serviette paper.

Samir’s eyes seemed to gleam with one silent question: ‘Why go through so much stress to act like him?’

It was until now Khalid noticed Samir had been savouring his delicious dish with only the hand. 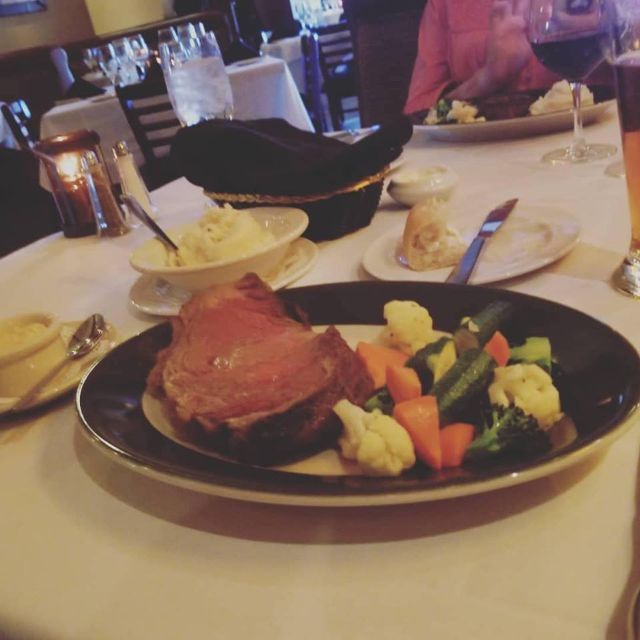 He was just processing this, when his ears rang with Dominic’s hysterical laughter. ‘Please God, not this!’ little Khalid muttered, shutting his eyes and wishing the bitter cup passed him by.

The voice he heard rang like rumbles of thunder.

‘Wow! Bravo!’ It was Dominic yelling. A loud, heavy clap followed like the downpour of the September rain would bless children on their playground back home in Nigeria.

Let me just sink into the ground, please God.

Dominic was back. ‘Oh! Is this how you take a dish of steak “somewhere in Nigeria?” Or you don’t even use the fork and knife there, do you?’

Khalid’s eyes remained firmly closed. He held his fist in a tightened grip. Their table was quiet. Every little word sank in.

‘I heard you guys take some of your meal with the bare hands. Isn’t that sort of interesting? No, I mean… ridiculous!

‘Oh anyway, you can do yourself a favour by taking some dining etiquette class here before you return to that nameless wonderland. We’d consider giving you quite a few tips on using the fork and knife to start with.’

Khalid moved in his seat. His fist brushed his dish, and his fork and knife dropped down with a clatter. He shut his eyes still, hoping to hide himself from the awkward moments.

He wished to God he could drop down with the cutlery. And just then, he heard another voice.

‘You must be thinking there’s only one manner to take steak in the whole wide world, c’mon!’ It was Dominic the words were directed to.

Samir’s tone of voice was a confident mockery; and he finished his first sentence with a smirk in his face.

Dominic had a reply ready. ‘Oh no but this is United…’

Samir mimicked him in a slur. ‘This is United Kingdom.’ He finished with a scoff. ‘So what?’

Dominic wondered what he meant. ‘I don’t think you get me…’

Samir interposed. ‘I was in Kanpur in Northern India during school vacation. I went to a restaurant with my aunty.

‘There, I saw an Englishman in the company of an Indian at the restaurant. What they ordered was chole along with a poori. Those were a favourite North Indian dish with worldwide popularity.

‘The Indian ate with hands. And you know what? The Englishman ate in a very English manner. And he kept confessing he liked the dish.

‘Nobody crucified Mr Englishman for not dining the Indian style. That’s being civil, mature and sensible!’

Samir paused a while and smiled. ‘That day I knew there’re more manners to eat the chole with poori.

‘My dad told me Nigerians eat swallows and meat with bare hands. You can ask Khalid to teach you that manner of eating, in case you need to add intercontinental dining styles to yours.’

Khalid wished to utter a million thanks to Samir as he watched Dominic’s face contoured with lines of a bitter defeat.

He glanced at his cutlery on the ground and smiled. He wanted to dip his hands into his dish right away and begin relishing the dish with such a renewed joie de vivre.

And now, he dearly wished he’d learnt to take pride in himself long before now.

But he did set off on a wrong lane.

Hate from hell was born in him that day.

He hated himself for not being him. He couldn’t bear the hate alone so he looked for punching bags for the rage of his hate. He looked for whom to blame and hate in his stead.

Perhaps it was because humans find it easy to blame others for their mistakes. Or because the anger he had was so much for him to bear all by himself.

He blamed the societies that uproot their own cultures to plant another’s.

He blamed the nation that adopted another’s civilization because she couldn’t grow to create her own.

He blamed the world that set success at the zenith of another’s civility.

But then, hating kowtowing cultures and peoples were only an excuse for Khalid. He simply loathed humans.

People that reminded him of his younger self.

And from that day, Lucifer found himself an ambassador in Khalid. 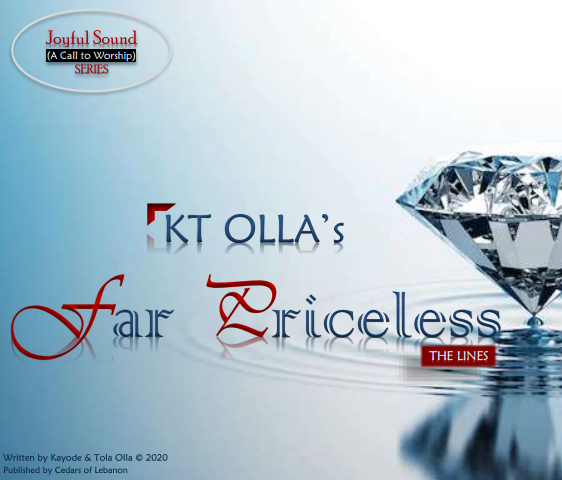