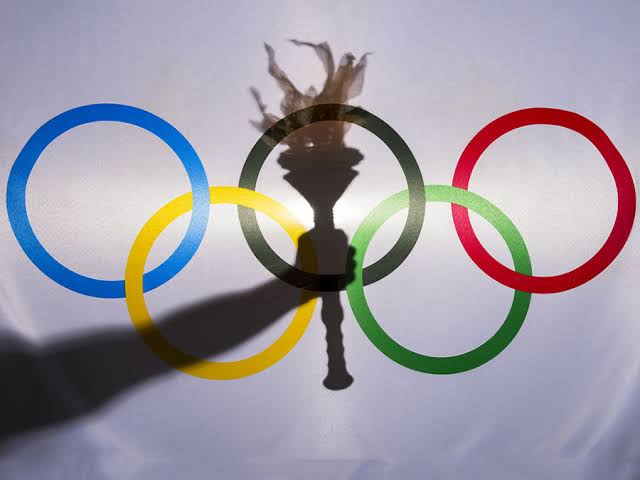 JIMI Jacob’s approval ratings had increased since Kimberland was announced as the host nation for the 2019 Olympics Games.

Jimi wanted more. He wanted to win the next election and have a second term.

And accepting to host the Olympics there and then seemed to be the ticket to getting that gallant re-entry into the Rock Castle in 2021.

But it was December 2018 already; and the Utopian loan he was aiming to repay in a year from then wouldn’t allow him to freely do his will.

The forty-seven-year-old economist decided to do some calculations. He desired to chase the two mice and take enough care to not lose any.

Kimberians were eager to hear the announcement of Kimberland hosting the Olympics from the Rock Castle itself.

They wanted the good news confirmed by their own President J. J.

The secretaries, public relation officers and aides at the Rock castle were also waiting on Jimi Jacobs to hear his administration’s stance.

And Jimi was waiting on the economic analysis before him for the answer. 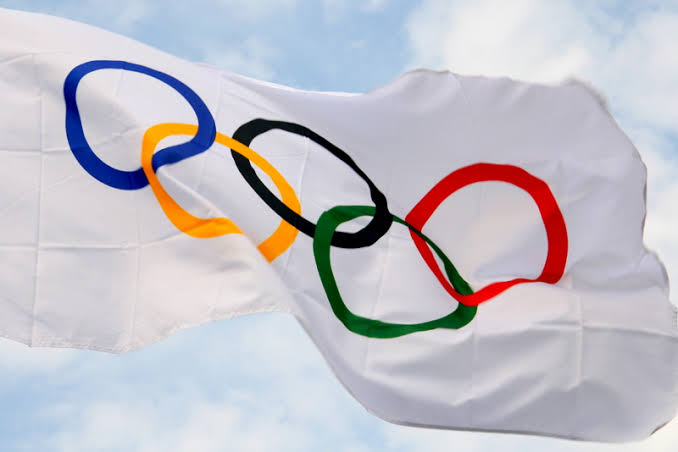 The Olympics would consume a whole lot of money and Jimi knew this.

He would have to renovate and upgrade the stadiums in the country to international standards, among many other things.

The problem wasn’t that Jimi wouldn’t be able to pay off Utopia debt. Rather, it was the sheer fact that he might not be able to meet up with the deadline.

If only the financial organisation could extend the repayment window beyond the 30th of December, 2019.

After an hour of brainstorming and calculations, an idea struck Jimi’s mind. It was about industrial tax.

The tax levy seemed to be the only way the president could think of to pay off the debt to Utopia.

When the Olympic was on, people from all nations around the world would troop into Kimberland. Consequently, businesses would have a high sale rise.

With the tremendous increase in business profit, his administration would be able to garner equally higher tax revenues.

And with the high tax revenues, the Kimberland president would get back much of the money his administration would spend on the Olympics.

And then, he could balance up the savings he’d made and pay off the Utopia debt.

Jimi knew the idea didn’t have a hundred percent reliability.

But that was the most practical thing he could come up with. If he had to host the Olympics and equally pay back the debt before deadline.

Jimi went through files in his laptop for a while and jotted down some things.

Ever since his ordeal with Utopia began, the forty-seven-year-old economist had become weary of handing over his concerns to people to take care of.

He thought if he had handled the budget problem himself, perhaps he would have found a better way to carry out his huge projects; without having to get a loan from Utopia.

Jimi got to know Utopia even better after signing the deal. He made some findings and learnt about a country in Asia whose economy was paralysed by the organisation.

But then, it was too late for Jimi to back out. He’d already signed a contract with the fearsome Utopia.

Jimi remembered his wife’s earlier suspicions about the old man but the president was too ashamed to go to his first lady and explain his situation.

The president made a rough estimate of the tax revenue rates per week during the Olympics.

And after about an hour of intensive calculations, Jimi got up and stretched himself.

He had come to a decision.

He would host the Olympics.

Kimberland eventually hosted the Olympics in the months of September through October 2019. 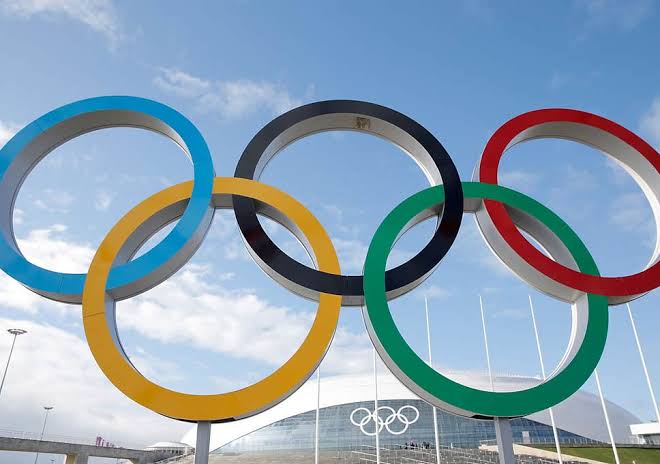 The tourist Southern African country was fully prepared for the heavy rain of people from every part of the world.

The whole world’s attention was fixed on Kimberland. And several many September flights had been fully booked by all lovers of sports from the world over.

Hotels in big cities as well as small districts in Kimberlands were all preparing for bumper, record breaking sales.

The cities and districts sparkled in colourful lights at night.

Every nook and cranny of the country spelt out ‘Welcome to Kimberland.’

Kimberland was prepared for a heavy rain of people flooding in. But what they were less prepared for in those two months was heaven’s downpour and flood. 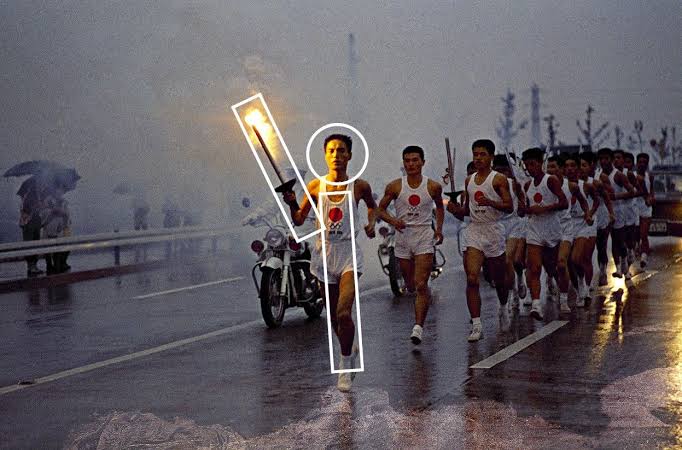 It was the tropical September rains and the year’s late rains were with a difference.

It rained heavily all around the country. And only with brief respite of sparse showers; or else a light, rainbowed sunshine.

The rains would only pause for a few hours in a day. They were incessant and endless, with no breathing space for the drenched earth.

The heavy downpour soon led to floods. And neither drainages nor barricades could control their forceful waves.

The flood rendered people homeless and businesses were soon handicapped.

With the focus of the world on Kimberland, news of the heavy rains and flood was soon caught on the international scene.

Meteorological predictions on weather forecasts suggested that the heavy tropical rains would continue for quite a while.

It didn’t take long before several many Kimberland-bound travellers cancelled their flights.

Many would-be visitors for the Olympics soon began to choose to watch the games broadcast on TV instead.

Kimberland-bound flights were delayed in the first week of September; and began to be diverted to South Africa’s Johannesburg when the stalling couldn’t just be put up anymore.

The event was a total fail for businesses in Kimberland. And consequently for the first citizen of the host country, who had wound his last strand of hope around it.

Every money Jimi Jacob’s administration had invested in the prestigious gaming event had gone down the drain without a single gain.

He’d even lost some savings that were for the Utopian debt.

Jimi was downer than ever. What he’d always feared most was happening right before his eyes. And there was nothing he could do to stop it. 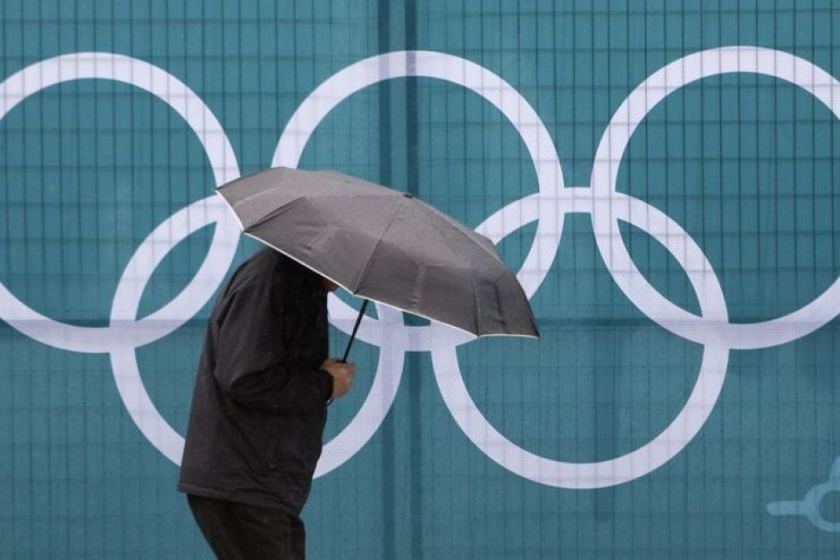 He remembered Dr Oye had talked about the bad weather when advising him to not host the Olympics.

And just then, Jimi knew the old man’s good advice was even a trap.

It was for the calculative president to do just the opposite of the advice.

He regretted having the talk in the first place.

He regretted even having the devil in his cargo.

» Click HERE to See Other Chapters of the Free Suspense WebNovel Reconquered!

One thought on “RECONQUERED: Chapter 19” 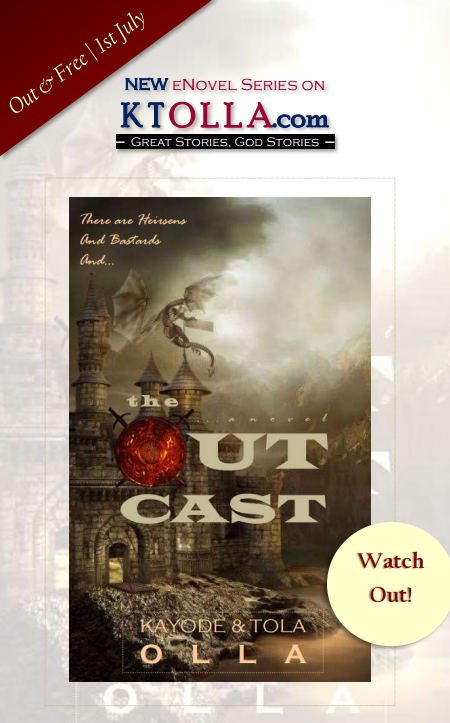