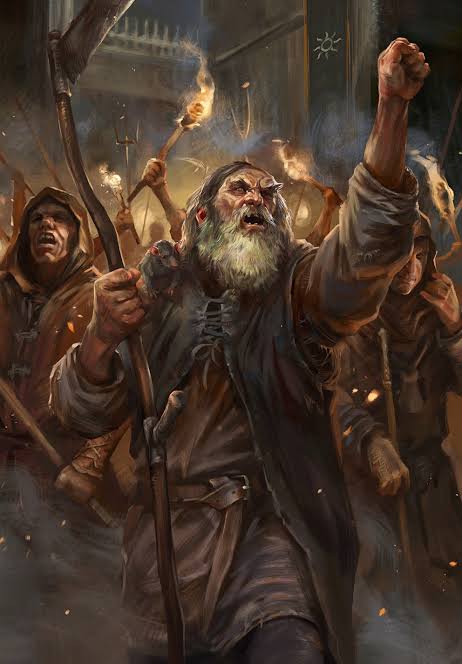 COME with me’ were the words Àlà spoke. And the vague call repeated in everyone’s mind like a puzzling echo.

But just while the kneeling party wondered about who the prince was directing his words at, Àlà turned to the stranger behind him and raised him up with a hand.

‘Zenas,’ he called the young man. ‘Mount the horse and come with me please,’ he requested.

Right then Zenas the Niger mounted a horse alongside the prince. And the two men rode away with the flight of a mad dragon…

To the sacred temple that kept Àlà’s lady a sacrificial offering.

The friendship between the stranger and the prince was only a yesterday sprout, but its bond was as deep as the roots of an age long tree.

The bond had only begun with a chance meeting that shook the crown prince of Jaiye down to his innermost core. During his time at the distant lands of the Ashias a few days earlier.

Àlà had carried out his emissary assignment to the neighbouring kingdoms without a hitch. He’d moved on afterwards to the distant empires of the Ashias, to purchase oxen at the olden nation of Is-rael. And for the Jaiye festival of earth purity.

At the private inn where Àlà lodged at the city of Beersheba, he looked out through the back window one loud evening. His attention was captured by a strange thing. Àlà had never seen anything like that before.

The Jaiye prince saw a young man being stoned by an angry mob at an open square overlooking his chamber window. He ignored the scene at first. ‘It’s not my business; it’s the people and their law,’ he told himself.

Just when he was about turning in, Àlà saw the young man dropped to his knees, spread his hands out and looked up to the heavens.

The young man cried out so loud. His words were in the Is-raelite tongue.

Just then the young man’s face beamed with a saintly smile, and a glorious light glowed from his face. A light too glorious to be for a mere mortal.

Àlà was entirely engulfed in the wonder of that sight.

Right about then, the man dropped to the ground. And a desperate curiosity roused in Àlà’s heart like the swirl of whirlwind. His interest grew so keen and he just couldn’t hold it in.

‘Ha what did he say to smile so wide?!’ he exclaimed. ‘How could a mortal’s eyes glow so bright in the face of death?!’ he wondered.

Beads of sweat dripped down Àlà’s face as he rode up to the Central Temple of the High Heavens, to save his lady. And numerous thoughts ran through the prince’s troubled mind.

‘What if she’d been slaughtered before I get there?’ Àlà muttered in a strenuous heavy breath as he charged forwards. ‘What if I get there and I still can’t save her?’ he gasped.

Àlà came to find himself as a powerless mortal right now. And nothing he had could keep back his lady from being sacrificed.

He slowed down a bit to let Zenas catch up with him. And in the meantime he muttered a desperate prayer.

‘Lord of all the Heavens. King of all the earth,’ he breathed. ‘They call you Adonai… please save my Iyun! I call you Lord…. ah please keep my Iyun alive! Please! Please…!!’

Àlà glanced at the Niger as he rode up to him.

‘Zenas my friend!’ he called out. ‘Please pray for me! Pray that Iyun doesn’t die tonight. Please pray that the living God keep her for me!’

Zenas nodded in silence. And Àlà charged forward with the ferocious dash of a horse, Zenas galloping after him.

And as the two men sped towards the grand temple, Àlà’s troubled heart could only find solace and succour in the events and experience of his last voyage.

His mind went back to his encounter with Zenas the Niger.

As the man being stoned dropped to the ground, the mob dispersed.

And from the window view, Àlà noticed that the young man’s body moved a few times. The stoned man turned and wriggled amid the litter of blood stained pebbles. 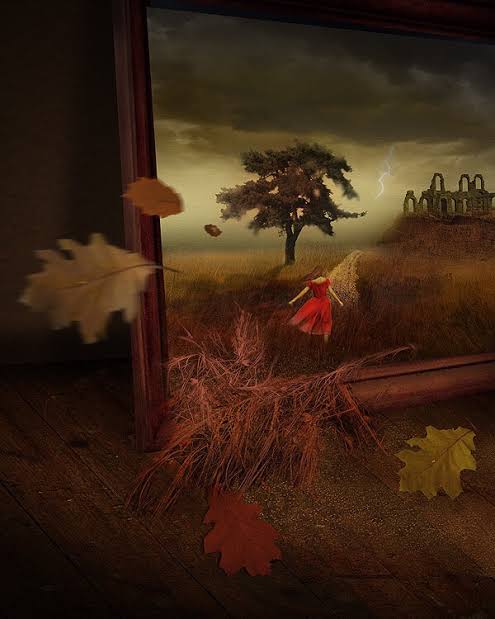 Àlà stepped out of the inn and went close to the assaulted person. On getting there he confirmed that the wounded young man wasn’t dead. He’d only been left for dead.

Àlà decided to take care of him. So he gently carried him into his chamber at the inn.

And when the Jaiye prince took the wounded man inside and dressed his wounds, a ray cast on his consciousness. It was the glorious light he saw on that dying man’s face that occurred to Àlà right now. The dazzling glow that swelled up a curiosity in his mind some moments before.

And that desperate curiosity was back. For Àlà blurted out without a thought. ‘What made you so bold?! What was it you said before you collapsed?!’ he quipped.

The answer dropped from the rescued man’s lips just then. ‘Lord, forgive them for they do not know what they do!’ he translated.

The response was in Jaiye tongue. But Àlà was too engrossed that he didn’t realise the man was speaking the same language as him.

Àlà was struck with wonder.

How can someone wish his Lord forgive the people stoning him to death? he thought, bewildered. Who is that Lord so generous that’ll even forgive the haters of his devotee?

The Jaiye prince wanted to know. ‘Who is your Lord?’ he asked. ‘Did he make your face shine so bright?’

Just then Àlà suddenly realised something. ‘You speak the Jaiye tongue too?’ he quipped. ‘How d’ you know to speak Jaiye so well?’

‘Yes I speak Jaiye,’ the young man replied. ‘I am a Jaiye man in diaspora and my name is Zenas. The Jews here call me the Niger. I am an Evangelist for the Lord here.’

The prince warmed up to him. ‘I am Àlà the crown prince of Jaiye,’ he responded. But even now he was desperate to know about the Lord the young man kept talking of.

The Lord that would make Zenas radiate with an unmistakable peace. Even in the face of a cruel death.

At last, Prince Àlà galloped his hefty steed up to grand Temple of the High Heavens.

He finally arrived at the proud fortress holding captive a beautiful damsel to live and die for. His most priceless Iyun. 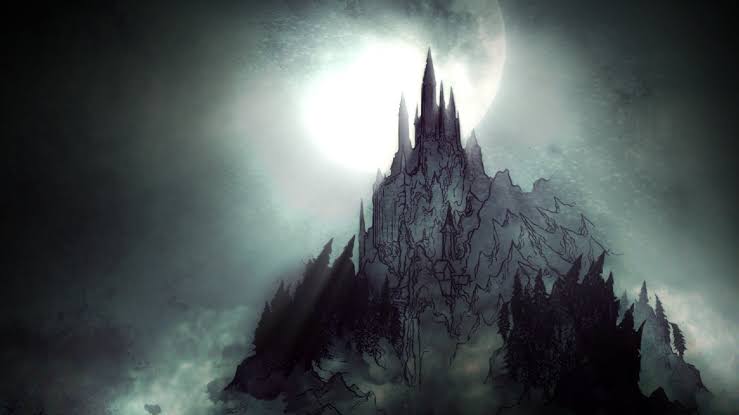 Rather than take the route leading to the main gates within the temple’s outer walls, Àlà had chosen to take a hidden path to the private gate at the rear.

In one moment the prince jumped down from atop the regal horse; his heavily shod feet sending a dull thud beneath his hefty frame.

He looked behind him; Zenas hadn’t arrived yet. But then Àlà was right there in time. All through the prince’s maddening race on horseback, he hadn’t heard a rooster crow at any quarters yet.

He was sure the temple’s Sacred Rooster – the announcer of the very time for sacrifice, hadn’t crowed too.

Àlà clenched his fist and snarled. ‘Not tonight. No not tonight! The Rooster will not crow tonight!’ he growled.

And with that he bowed low and thrust his fist into a pool of mud beside him, drew out his hand and dabbed his forehead in a fearsome look of battle.

He raised himself, thrust his fingers within the neck of his embroidered gbariye robe and ripped apart the elegantly woven robe… with a suppressed fearsome grunt.

As Àlà royal regalia came apart, revealing him only clad in a waist undergarment, he ripped a scarf piece off the falling robe, dabbed it in dust and tied it over his face. And it left only his fiercely glowing eyeballs uncovered.

Àlà picked up his sword hung on the horse right after and latched it to himself.

And with that the crown prince charged towards the sacred temple. The temple holding his lover a captive.