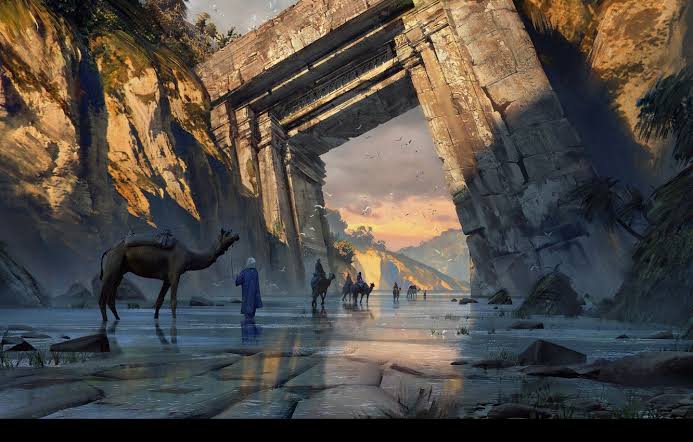 THERE is a world men traverse when they sleep and dream. A universe vaster than the kingdoms of all princes. And on that mighty sphere dwelt a realm like nothing on our earth.

The praises were sung of her ruling princes. Her beauteous damsels were themselves valiant sons. Horses were no horses there but winged unicorns. Chariots did not run in that realm; they flew.

But that great kingdom was a nameless one. Except that it was the realm of immortal halfmen called Heirsens.

And heirsens they were who ruled that universe. That world men traverse when they sleep.

ARSTOL dived through the foggy clouds in a slothful glide. It was a flight he wouldn’t have embarked on in the first place. If at all he could choose.

But what wearied this valiant heirsen wasn’t the fog beclouding the morning sky. It was rather a burden of thistle flowers on him.

A painted patch of colourful thistles quietly clung to Arstol’s crystal armour. And this was enough burden for the bright, shining prince.

While mortals dressed themselves in fabric clothings, heirsens of the timeless realm were garbed in the Armour of Crystal Glass. 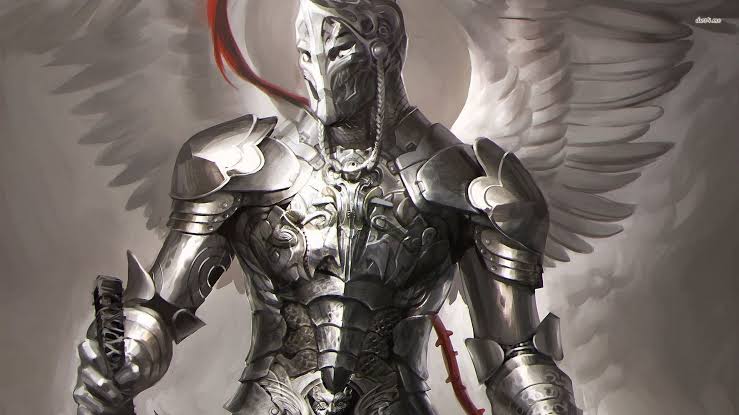 Moreover, as the hide and skin are to the beasts of our wild, so was the armour of crystal glass to heirsens in their realm. It was to them both a body and a clothing.

And it reflected off its glossy skin some radiant sunshine from within.

Yet again, here was Arstol of Highland North with a beautiful floral painting sitting over his crystal armour, across his pleated skirt of glass.

And still, the valiant heirsen was worried. He was worried and disturbed.

Prince Arstol flew his chariot of winged unicorns in a gentle glide, heading towards the city of Olde Glassfield.

The fog was lifting around the city already. But Arstol wished he’d taken the morning haze as an excuse to turn back home. 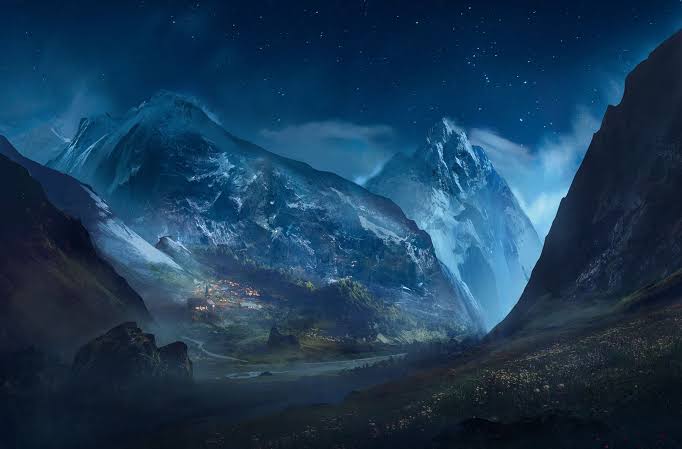 The noble prince looked down from his flying chariot. And he spat on the greens and meadows beneath him. He was down and sunken. He was sad and bitter.

Prince Arstol had received a special invitation to attend a solemn feast. It was the Feast of Remembrance in Olde Glassfield.

The invitation came from the host of the feast himself, Prince Xandur. And this was the first time that Xandur would personally invite the North prince to the solemn feast.

But then three tides back, when Arstol attended Olde Glassfield’s Feast of Remembrance, the young prince had sustained a small, painful crack, in the groins of his armour skirt.

And then, as the cosmetic practice for patching up body cracks, Arstol had got a beautiful thistle flower painted over the hurting spot. 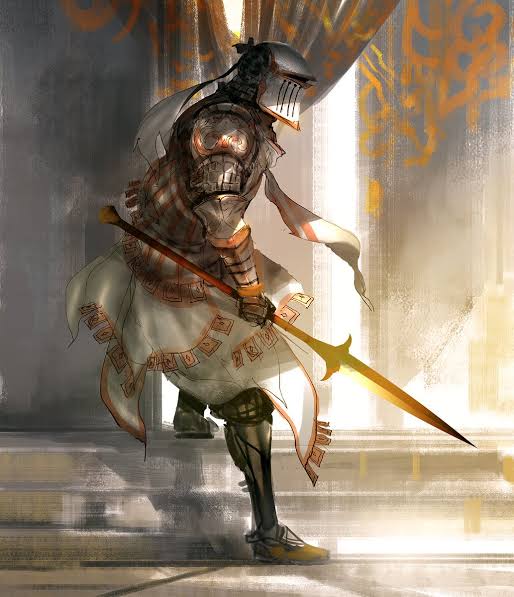 For that tattoo painting was also a mystic gel. An ointment that served to turn pains from body cracks into achingly sweet sensations.

But still that purple flower on Arstol’s shining skin became a burden too much for him, three tides back. And it completely ruined his countenance at the feast then.

Arstol couldn’t help the thought that all eyes feasted on him during the great feast.

He also couldn’t help imagining fingers pointing at him from behind, even when he didn’t look to see.

Well, that shame of being clad in patched-up glass amid a multitude of heirsens… that shame had simply caused gentle Arstol to stop going to Olde Glassfield altogether. And since that very tide. 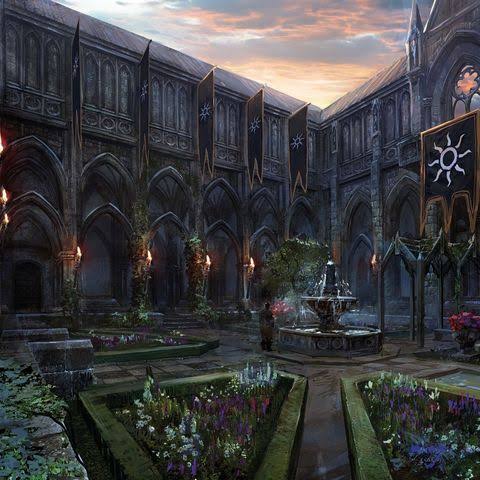 Still, in spite of Arstol’s subsequent efforts to mend the flaw on his body, just so he could reclaim his pride among other nobles…

In spite of all the prince did… the small crack still lengthened. And widened. And deepened on his delicate skirt.

In a short while a single-flower patch had been broadened, and widened. And redesigned into a widespread cloister of flowers across the glass skirt.

It was a bouquet of colourful thistles adorning the North prince’s armour now. But Arstol was unsatisfied.

He simply wished he could dazzle again in one piece. Like heirsens were born to. 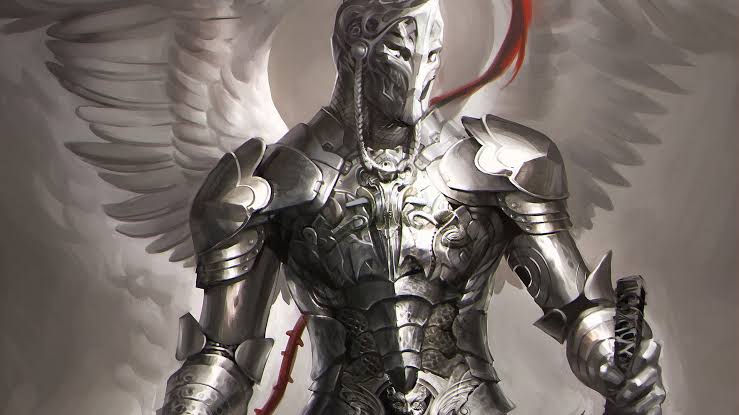 Prince Arstol was burdened about this new adornment he’d fetched for himself, as he neared Glassfield city now.

And too burdened was Arstol, that he himself became a burden for the beasts bearing him in flight.

Arstol dived down into the low sky, as he rode his flying chariot beneath the sheets of fog dispersing already.

And there it was spread out beneath him. The vast city of Olde Glassfield.

But now that the North prince was attending the Feast he’d been avoiding since the crack, he could only imagine how flawed he’d look in front of the ever so principled people of Olde Glassfield. 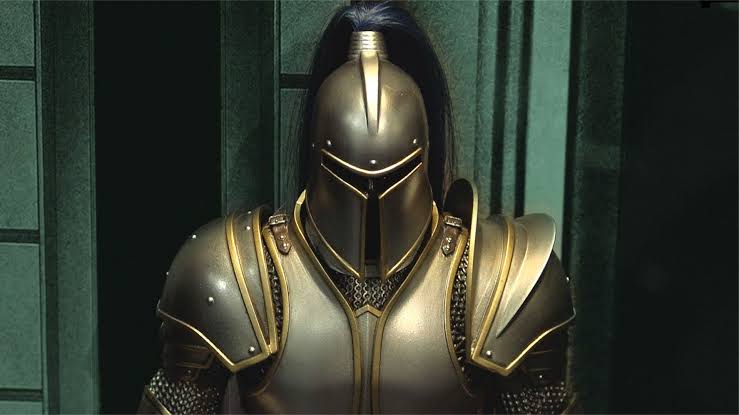 Especially in front of Xandur, their steadfast protector and prince.

The gentle heirsen took a quick glance at his armour skirt. And in that moment he dearly wished the adornment was just meant to be there.

‘Why… this looks awesome on me!’ he nodded again and again.

He wondered now. ‘How can this be too much? How is it something to be worried about? How is this too much?’

And Arstol’s mind swung between resistance and acceptance. He wavered to and fro in his stance, as his chariot flew over Olde Glassfield already.

The young noble gazed down at the great city, and he was awed at the sight before his eyes. The city had taken on a more luminous glamour for the feast, than it ever exuded when he last saw her.

This day Olde Glassfield was a splash and splatter of gold and glitter. It was such no heirsen had ever seen. 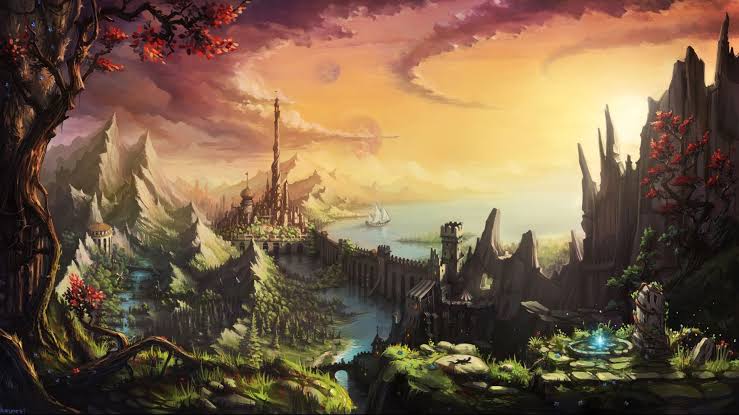 Prince Arstol was astonished. ‘Is this not Xandur’s domain? Is this not Olde Glassfield? How can this be in just three tides? Really, how can it be?!’

The Prince of Highland North was dying to know now. In that moment he hastened his winged unicorns towards the Garden of Honour, where the festal assembly must converge.

And now Arstol’s pace was that of a lightning. 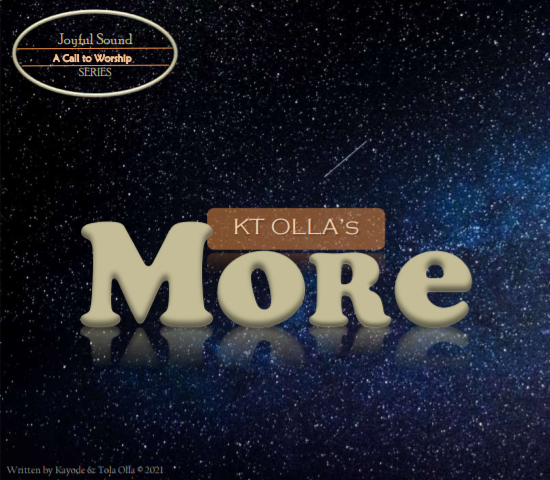