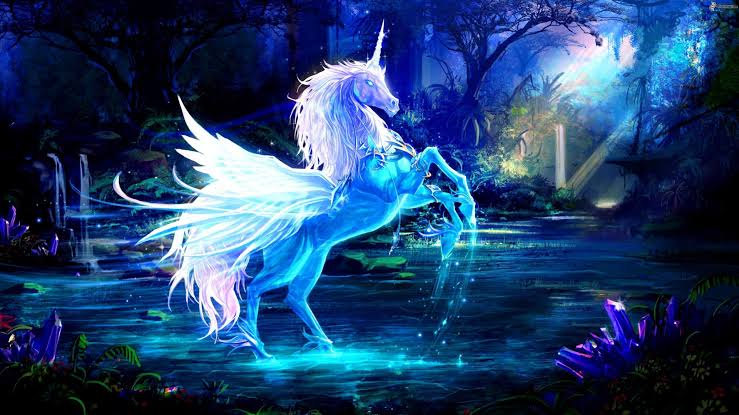 IT was just ten sunsets since Dalleon of Waterfort gave Olde Glassfield a full tide to return.

It was ten days since. And Glassfield was already heading back to Waterfort, decided and ready.

Xandur Prince of Olde Glassfield was set with his answer. He clutched his fist tightly close. Like he had his costly choice hidden there.

So the noble prince flew his winged steed over many mountains and plains. Onto the Grand Castle of Waterfort.

That bright, sunny morning, the scant surfaces of pure crystal remaining on Xandur’s gilded armour of glass. That remaining planes of pure glass, only shone brighter in the sun than they ever did in recent times.

Xandur’s untainted glass-spaces dazzled against the brightness of sky that morning. And they flashed some blinding sparkles against his own eyes.

Indeed, like an heirsen’s shining crystal would blind a bastard’s sight with its brilliant sparkles.

Yet this was Xandur’s own skin of crystal glass aiming desperately to blind his gaze with its uncommon shine today.

And it seemed this was the heirsen’s own being crying out against his choice. That choice of selling his precious being at the Waterfort Castle.

Xandur knew this was it. He couldn’t deny discerning his skin’s blinding shine against his own eyes.

Like he was some horrible bastard. A bastard inhabiting the Dungeon of Fears outside the glorious realm of the heirsens.

But then Xandur wasn’t ready to fight back this time. He wasn’t ready to resist the struggles like he always did with the pestering waves and biting conscience inside him.

Yet again Xandur wasn’t willing to yield either. He feared he might lose the fight if he struggled with those pestering flashes now.

And so the old prince decided to just do nothing about the worrying thoughts. He decided to neither resist nor give in to that inner struggle.

And that way he wasn’t going to back out of the trade, he reasoned.

Right then, the Glassfield noble hastened his flying unicorn into a faster flight. And he glided over mountains and plains with that pace of a lightning bolt.

For he was desperate to reach Waterfort now.

Prince Xandur stood in front of a broad veil parting a seated Dalleon and him.

Xandur had just arrived at the Grand Castle at Waterfort. And he was received immediately at Dalleon’s governing chamber upstairs. 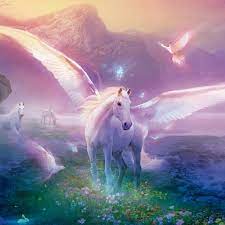 Dalleon’s voice rang behind the parting curtains as soon as his guest was led in by a courtier.

He bellowed. ‘Xandur Prince of Olde Glassfield… I gave you a full tide and you are back in just ten days!’

Xandur leaned over in a bow. ‘I am back and ready, Your Grace! I will give what you asked of me now.’

Dalleon rattled with a wild, raucous laughter, as Xandur gently raised himself.

And just as the Waterfort prince halted now, Xandur was fast to put out an enquiry. The question bothering him since those ten long days.

‘Your Grace,’ he called softly, ‘you promised that you will tell me upon my return with this choice…

‘You promised to tell me why you are so magnanimous to give me an entire tide to decide. I want to know now, sire. Why is it so?’

Dalleon laughed. ‘It is so because it simply needs to be,’ he said.

He went on immediately. ‘We know you will come back to us that moment you bowed that day.

‘Do you not remember. That I said your city became mine the moment you bowed to me.

‘Now think about it: if Olde Glassfield was turned over to me, why would I hasten with whatever I do with her prince?

‘Tell me, Xandur: why would I Prince of Waterfort do that?’

And just then Prince Dalleon stepped out of the parting curtains.

So as Dalleon matched out from behind the veils and strutted over to his standing guest, Xandur stood rooted to the ground with an overpowering wave of shock.

He stared and glared at the Prince of Waterfort in a dazed wonder.

For Dalleon’s armour of glass was something that cracked all over its surface. And without the least attempt to cover up the cracks with the painting gel.

Yet Prince Dalleon’s flawed crystal had something even more startling.

Xandur looked and he saw that those fractures were deliberately chiselled out into an elaborate design of the maps of cities in the heirsen realm.

Xandur was too shocked to stand. He staggered about and his limbs trembled beneath him.

Dalleon walked over to the terrified prince.

‘If my grip was too tight on you,’ he said. ‘Prince Xandur, if my hold over you had felt like fetters… no you’d only wriggle your way out of my hands before I ever own everything you!’

He stepped next to the old heirsen and patted him on the shoulder.

‘But when I held you like I didn’t care, what did you do, Noble Xandur?

‘You flew all the way back to my castle for this very answer. And for what we shall give you now!’ he finished.

Xandur was more than terrified. He was shocked beyond words at how far Dalleon had gone to entrap him.

But Xandur was even more terrified now, at how farther himself had gone to find and reach the Prince of Waterfort.

Now it dawned on the old prince that the choice was his. So it hurt him to the point of a bitter regret, that he hadn’t heeded the cries of his inner being.

His very being cried out a wailing lament now. But Xandur felt it was wasteful now to linger in that sorry state.

So he muttered in a decided voice. ‘It’s too late for me to turn back now.’

Just then, Prince Dalleon beckoned to him.

‘Come with me, Prince of Olde Glassfield,’ he said. ‘Let’s get you into the league of honourable heirsens.’

And down to a private underground chamber.

One thought on “Outcast eNovel: Chapter 14”