PELICAS threw back a bold but reckless answer. On that battlefield at the Dungeon of Fears.

‘Yes, those words!’ he yelled. ‘Those unbelievable words are crystal truths of the Heirsen world! We live by them in peace and war.’

Then he added: ‘And if you do not know it yet, I cited those words from our changeless Book of Ages!’ 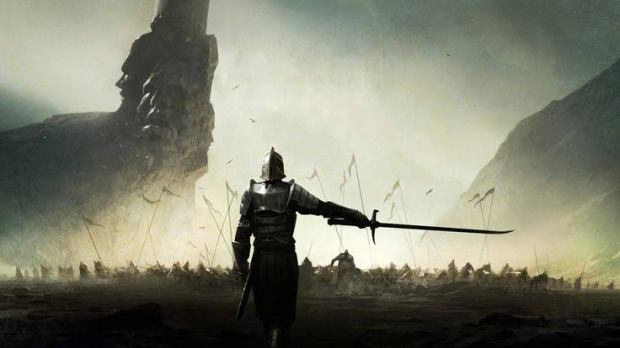 Prince Arstol was both surprised and alarmed. He was surprised at Pelicas’ reckless tussle with the wild-looking bastard.

Arstol wondered if the commander of his army understood the situation.

That those delicate lines he was hastily defending could, in fact, turn out to be their own snare.

Now the lines came back to his thoughts like a distant echo: That their army was more than conquerors of war through the one who loved them.

And that the greatest love a person could have for his friends was to give his life for them.

These words Pelicas had fiercely proclaimed in his battle cry. But now the fierce-looking bastard wrestled those lines of the heirsen general.

And now, Arstol could only hope that the bastard wouldn’t use Pelicas’ bold assertion to snare their entire army. 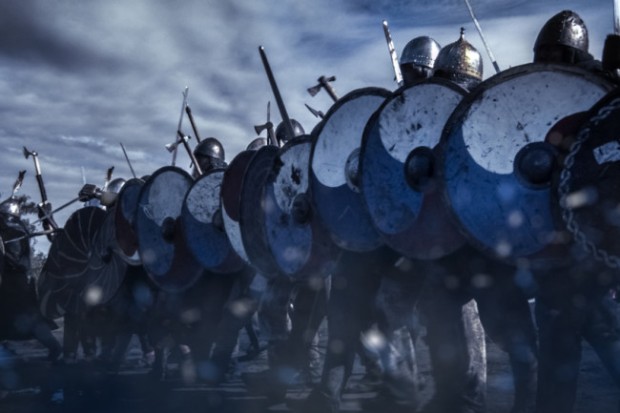 The bastard answered Arstol’s general after a small moment of thought.

‘All right then,’ he said. ‘But this is the situation, young commander. You didn’t enter our territory by invitation. You came here on your own volition.

‘And I think I warned your prince the last time not to come down here again and trouble our peace!’

Arstol was shocked at the sudden turn of events. He feared what the end could possibly be.

Even so, Pelicas was bold and confident still. For he knew where the exchange was meant to lead.

So the heirsen commander laughed. ‘Trouble your peace, did I hear you say?! We have come to bring you peace! We came because you don’t have any!’

And then he added: ‘Or why will your abode be called the Dungeon of Fears if you have any peace in the first place?!’

Arstol was appalled at Pelicas’ manner of challenge. It wasn’t the Heirsen way at all and the situation sickened him.

Arstol wondered if Pelicas really knew that the adversary was an evil being condemned to that Black Pit – and who was keeping all bastards a captive.

But then, when the gathered bastards heard Pelicas’ last words, they only burst into a wild laughter. But they didn’t say anything to prove the heirsen wrong.

The leader decided to make an attempt after all. It was something he’d already prepared for.

He waved a hand to silence his people. Then he made an offer to Arstol’s army to prove that point.

So he cleared his throat and spoke up.

‘To show you that we’re indeed at peace, young commander, we won’t challenge your army to battle. We would rather bargain with you.

‘And this is to show you how peaceful a people the bastards of the dreaded dungeon are!’

Arstol was a little relieved to hear this. But he was curious as to what sort of bargain the bastard speaker was offering his army.

The speaker for the bastards resumed, addressing Pelicas still.

‘I asked you a while ago if you meant those lines. That your army was more than conquerors of war through the one who loves you.

‘Now you did reply that it is a changeless truth from the Heirsen’s Book of Ages, the sacred book you follow in peace and war.

‘So since we outnumber your army and have fully surrounded you, young commander, this is our bargain of benevolence and clemency!’

The bastard stopped short and a dead silence descended on that dark place in that dreadful pit.

He spoke at last and it was a daunting verdict.

‘Give us one of you and we will let the rest of you go,’ he thundered.

‘One for all: that is our demand. And make it right now!’

Prince Arstol was overcome with dread where he stood. And so much that he couldn’t gather his thoughts together to utter something.

And just pondered the situation, trembling.

Why will I lose a faithful disciple to the wild bastards? Why will I ever lose one of mine?!

I have traded a precious unicorn; I have lost my chariot here! Will I even lose a priceless follower to this pit of blackness?!

Aargh, great Father and King! Have pity on a fool like me! 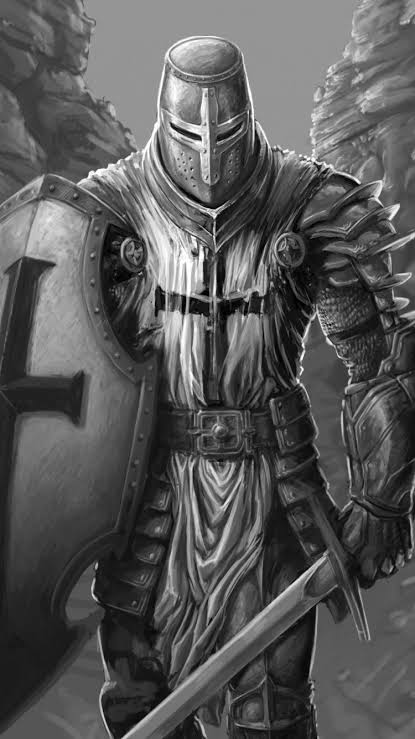 But right about then, Pelicas let out a silent breath of relief. The entire act had come to that pyramid peak where the young general wanted to drive it.

Everything had come to that precarious cliff where things might just crash down really hard.

For, truly, the young Pelicas was that same spy who stirred up Arstol’s disciples to come battle at the dreaded dungeon.

He was that very spy who motivated Arstol’s pupils at the war academy back in Highland North.

Yes, everything happening here and now at the Dungeon of Fears were an act scripted by Arstol’s enemy and chaser. Prince Xandur of Olde Glassfield

And that script was meticulously enacted by Pelicas, along with the bastards here.

Now Pelicas relished in the twists and turns of Xandur’s plot, as Xandur’s intended tragedy unfolded in his eyes.

And so the young commander popped a question for the bastard, as he played along in that game to crush the North prince.

He asked: ‘Hey! Do you have an idea of what you are demanding?!’

‘Do you want it repeated?’ the bastard quipped. ‘We are asking you proof of the changeless precepts of the Hiersen’s Book of Ages.

‘Show a proof of its truth by handing us one of you to save the rest!’

Pelicas gave a light smile and turned to the rest of Arstol’s army. He called the soldiers aside to plan the next move.

The North prince took a glance round him and saw his soldiers gathering aside to Pelicas.

And he wondered why his own disciples would gather without him, and without getting an order from him to do so.

But then in a little while, Pelicas was back to face the bastards. And walking up to the leader of the horde, he declared the army’s stand.

‘And whether in the time peace or that of war!

‘We have also decided to show you that we’ve brought you peace. And nothing short of the Heirsen peace!

‘So, Inhabitants of the Dungeon of Fears! We give you today what you have demanded.

‘We are Heirsens from Highland North. And here with us is our Prince and Protector!’

Right then Arstol’s legs trembled and almost gave way beneath him.

Just before the North Prince could sink to the ground, two of his disciples matched up to him from within his army and held him up by his two arms.

And then the soldiers matched their prince forward. And to the front of that wild-looking bastard.

Pelicas resumed speaking, as the noble prince was brought closer.

‘This is our leader, the Protector of Highland North. We make our heart known to you bastards by giving you our dearest prince as ransom.

‘Hear it then and observe it, O Dwellers of the Darkest Dungeon! That to you we present Prince Arstol of Highland North… as our proof of peace and goodwill!’

Prince Arstol’s legs gave way right away. He simply toppled over and fell off his disciples’ grip.

And then that huge bastard caught him with a sweep of a hand.

One thought on “Outcast eNovel: Chapter 26”